“Best in Category” for the 2019 Somerset Award, Chanticleer Reviews.

“Kirscht keeps readers on the edge of their seats as she delicately deepens the mystery of Brian Wolfson’s disappearance. End of the Race is contemporary fiction at its finest. Highly recommended.”  —Chanticleer Reviews.

After a long pause, created in large part by the all absorbing national dramas, I’m proud to present End of the Race. Have you ever wondered what happened to people who go missing? Why they went missing? How their loved ones cope in a permanent state of waiting? These are the mysteries that shape this story. 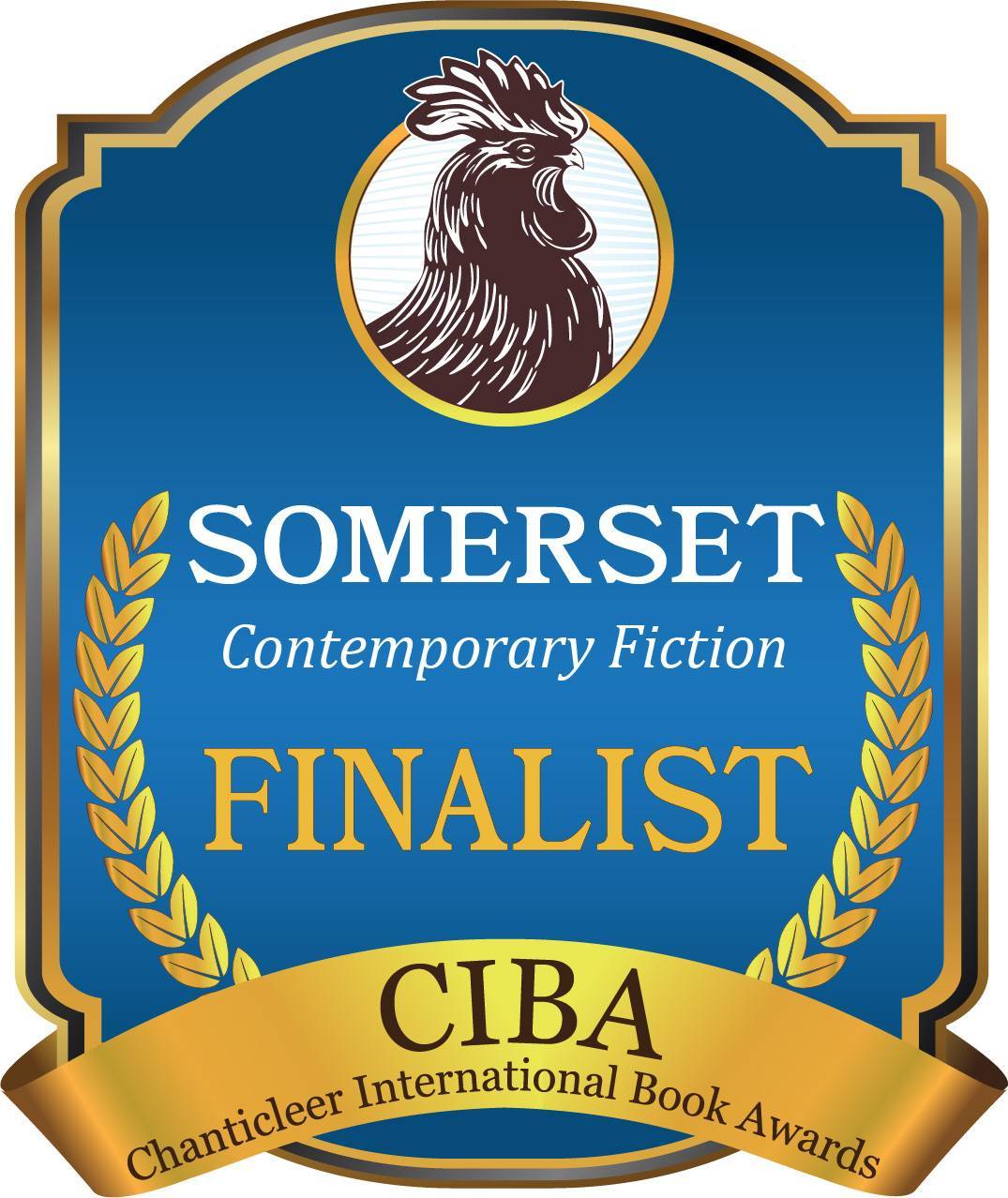 Olympic hopeful swimmer, Annika Wolfson is training for the China Olympic team when Brian, her husband and coach, takes off on a sailing trip and vanishes. Annika, bewildered and still grieving from the miscarriage of their second child, searches past and present for an explanation. Is he dead or did he leave her? Twice disappointed, China is their final Olympic hope. Why would he leave her and their six-year-old daughter, Sadie, at such a precarious time? Her search reveals the impulsive, determined Brian she has known since childhood and his suspicious sail-companions who arrived home without him, but carry her no further—until a family explosion uncovers the missing piece and brings their race to a shocking end that recasts Annika’s life forever. The novel is set in a fictional village on the shores of Traverse Bay in Michigan, a land where our family spent many summers and carries my love of that country. Though their families are split by the culture wars that began in the Sixties, Annika and Brian are shaped by the woods and sand-bottom lakes of that country and are bonded since childhood by their love of the water. Their story speaks in many ways of the power of the land.