Last week I talked about unlocking our brains from the media’s toxic fixation on the battle that goes nowhere and instead viewing the values of the two sides as differing in priorities, not in kind. If you’ve unstuck your brain now, take a moment to walk in the other fellow’s shoes—a longstanding habit of fiction writers.

The most persuasive description of Trump’s ordinary supporters appeared just after the 2020 election, in a reader’s comment on a New York Times op-ed that had attributed his 74 million votes to white supremacy:

“I grew up in rural America. My home county went 80–20 for Trump. I also spent 6 months in my hometown since the 2016 election. I’m here to tell you: under-education + lack of faith in the political and economic system that has failed them + Christianity + 40 years of conservatism becoming more and more extreme + right wing talk radio + virtually no mental healthcare + lack of interaction with anyone outside of their race mixed with stereotypes that have become “normalized” + social media + no good jobs + poor health from over-work/dangerous jobs + economic desperation x magical savior = trumpism. (p. 66)

For Packer, the pandemic draws attention to this population, which has been near invisible for decades:

Who were the essential workers? Health care personnel, of course, but also shelf stockers, Instacart shoppers, farmers, meat processors, municipal employees, home health aides, warehouse workers, long-haul truckers. Doctors and nurses were the combat heroes, but the supermarket cashier with her bottle of sanitizer and the UPS driver with his latex gloves were the supply and logistics troops who kept the frontline forces intact. Essential workers were the ones we couldn’t live without, who couldn’t stay home, who toiled in the physical world. For the most part they’re the American working class. And to deskbound, Internet-addicted professionals who enjoy the softest working conditions in human history, they are all but invisible. (p. 21-22)

I grew up in Chicago. I was born into the privileged academic class, but I was also born into Carl Sandburg’s “Hog Butchers of the World”—the cattle, steel railroad hub of the nation. My mother is the daughter of a South Dakota evangelical preacher. I am a Midwesterner. I married a Nebraskan and share a house with an old friend—another Nebraskan who, like me, was driven wild by the direction the red states headed with the appearance of Trump. I’ve never read a better description than the one above.

During the 2016 campaign, my friend and I were driven to table-pounding and yelling at the television by Hillary Clinton’s blindness to working-class America. The missionary zeal of identity politics consumed the Democratic Party, obliterating the traditional base of the party. Identity politics have made huge and important changes to the nation, but America has paid an enormous price for rendering those essential citizens voiceless.

After four years of Donald Trump, polarization brought us to the verge of civil war, and we faced the 2020 election with a raw fear I don’t remember since 1968. George Packer describes it well:

In the days before the election, store owners boarded their windows, just as they’d done when the summer protests had turned violent. This never happened before. Millions of people were arming up. I wondered if I should do the same. My family strongly discouraged it. These conversations, entirely new and not entirely irrational, showed just how far the social contract had deteriorated. But American democracy held. By the skin of its teeth, it held. (p. 35)

Americans rose up and voted in greater numbers than they had in a century, and despite the battering it has received, that election has held. We are the only democratic country that has turned back recent attacks by the far right. Though we are still in the midst of the crisis—and because we are still so immersed in war rhetoric—we need to stop and remember this victory.

More than that. We need to find our voices. A writer friend complained that in the war between right and left, the center was gone. I responded that I don’t think it is gone; I think it has been silenced. Congress is still locked in the the battle of extremes, where compromise is “selling out.” Intelligencer editor, Eric Levitz, puts it well in the June 15, 2021 edition of the online paper (Link + Media June 15, 2021): 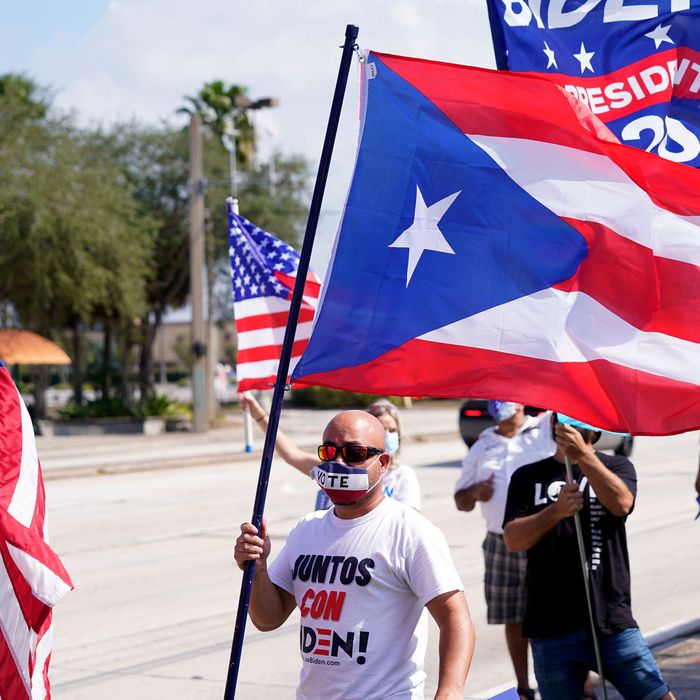 In the primary’s early days, the media treated him like an afterthought. At cocktail parties in Martha’s Vineyard and happy hours in the East Village, economic and cultural elites agreed that the candidate was more of a has-been — or a punch line — than a serious contender for the presidency. After all, he had the ineloquent uncouthness of a pretender and the political record of a traitor; myriad activist groups within the party firmament distrusted his ideological commitment to their cause. At the early debates, the press pounced on his gaffes and declared him a goner. Coverage focused on rivalries between other candidates even as he retained pride of place in national polls. A lackluster showing in Iowa prompted autopsies for his candidacy. But once the calendar shifted from states with caucuses that discourage mass participation to ones with primaries and large non-college-educated populations, working-class voters upended elite assumptions: The man the media had deemed a joke was the man the forgotten Americans would make their president.

In November’s general election, meanwhile, Biden won 47 percent of the non-college-educated vote, according to an analysis of voter-file records from the data firm Catalist. That isn’t a majority, but it’s no negligible fraction, either. In absolute terms, Biden received more votes from working-class Americans than he did from college-educated ones. And that holds true even within the white population: The president won more total ballots from white working-class voters than from white college graduates; he also won more votes from non-college-educated whites than he did from Black voters of all stripes.

The first paragraph gives a vivid picture of the power of toxic debunking by the progressive wing of the Democratic party—a practice that continues its alienation unperturbed by the election. But if you add the number of working-class voters who voted for Obama to the Biden vote, it should radically change the picture the media presents of the Trump voter—and give you a clearer picture of the possible strength of the middle—but only if we speak up.

What Do We Do About It?
THE EFFECTS OF FALSE WORDS CAN’T BE ERASED